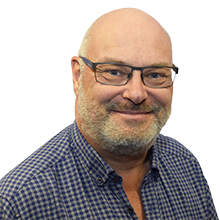 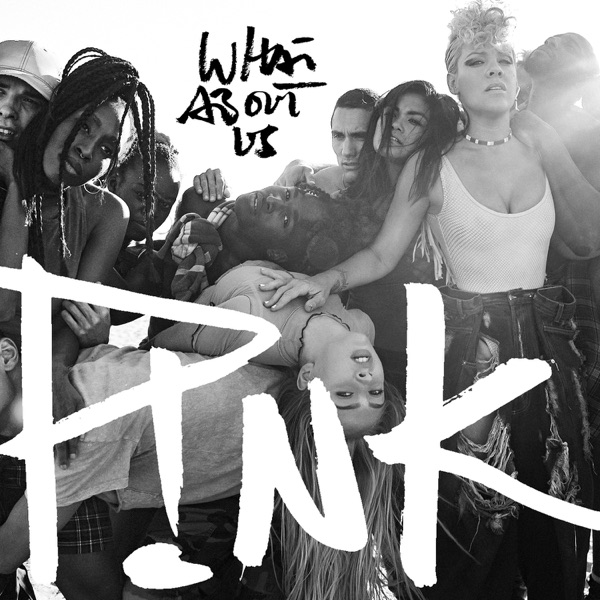 Now Playing Pink What About Us Download
Listen Live

We enlisted the help of 12 local primary schools to bring you their take on the classic Christmas carol. We'll start with a single school on day one, but the song will grow, adding a new school daily until Christmas Eve where all 12 schools are to be featured for the final verse! You can hear your child's school on Breakfast With Dom, starting on the 9th December.

If you miss it on air, then we'll upload the audio from each school on their day of broadcast below. You can easily download as a keepsake and share on social media from here.

Brought to you in association with Digital Dimensions, your local aerial, satellite and CCTV specialist. 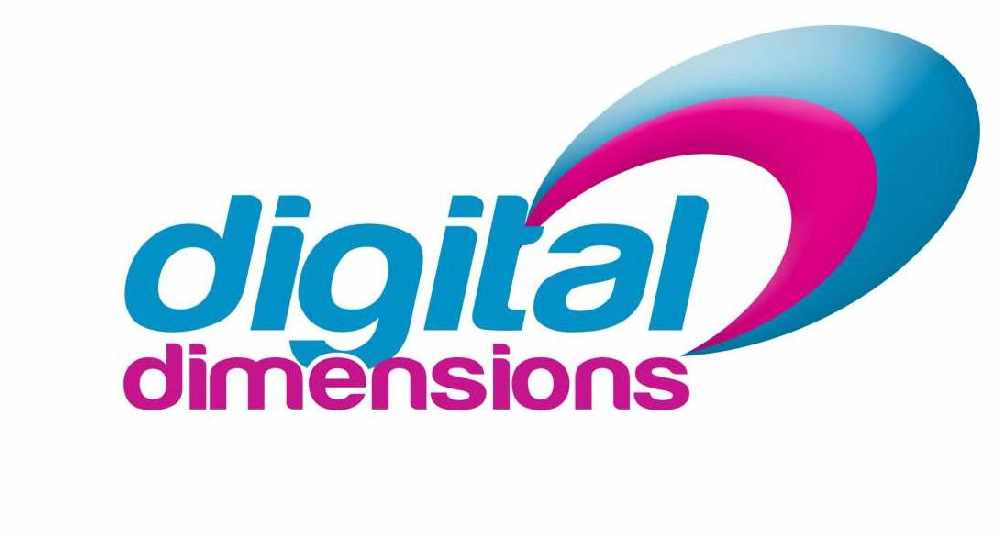