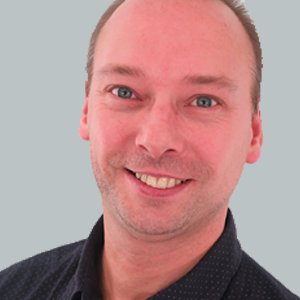 Bradford born Gareth Gates was famously runner up to Will Young in the UK's first Pop Idol in 2002. Instead of disappearing into 'Pop Oblivion', he carved out a very successful career for himself, having hits and travelling worldwide. In the UK alone, he sold 3.5 million records, released 3 albums and had 4 number 1 singles. In 2009 Gareth auditioned and impressed Sir Cameron MackIntosh and accepted the role of Marius, in the 25th anniversary tour of Les Miserables. He has since performed a successful 'Boogie Nights' concert tour with the legendary Osmonds and he continues a successful career in musical theatre.

Comic Relief Single for 'Spirit in the Sky'

Over 3.5 Million singles sold in the UK

More Information (Ipswich 102 is not responsible for external websites)

More details for this venue

The event runs from 7:00pm to 11:55pm on the following dates.
Select a date to add this event to your calendar app.