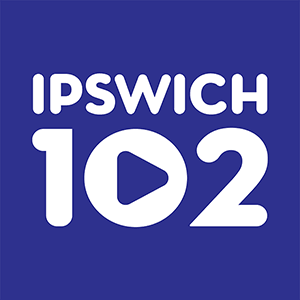 On Air The Ipswich Nightshift Great music all through the night on Ipswich 102. Email Call: Midnight - 5:00AM 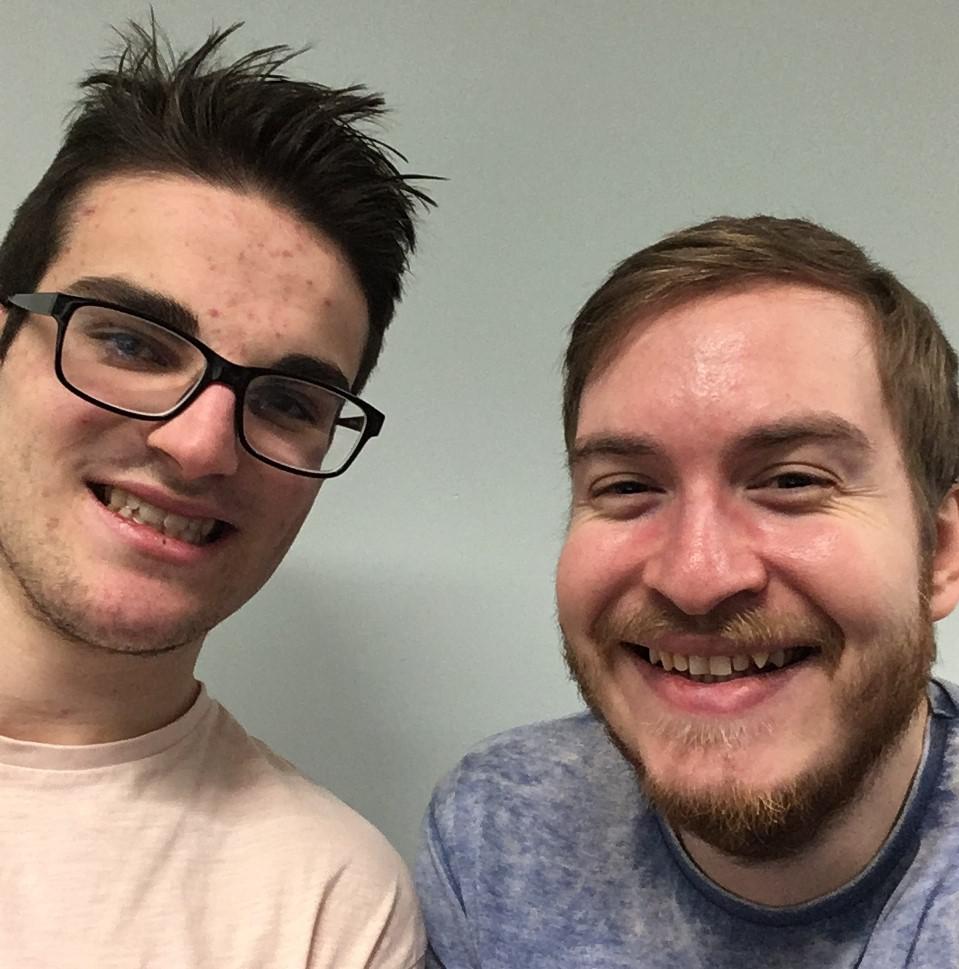 Born and bred in Ipswich. I’ve been part of the radio industry for over 5 years having studied media at both sixth form and college before joining community radio in 2013.

I’ve been lucky enough over the years to interview the likes of Dick & Dom, TV’s Phillip Schofield and top stand up comedians Alan Carr and Jack Whitehall.

My biggest radio achievement so far was in 2015 when I completed a 24 hour live radio show on IO Radio raising over £1,000 for Comic Relief.

I’m known for my bubbly and enthusiastic presenting coupled with my witty sense of humour.

I’m hugely excited to be joining Ipswich 102 livening up Sunday nights with my radio sidekick Harry.

Originally from Derby, I have lived in Suffolk for over 10 years.

I have been part of the Ipswich radio scene for 2 years. Going through college to community radio in a short space of time.

From work experience, many mornings and lunchtimes on air to full time employment as a station manager.

I’m very much looking forward to joining a brand new station for Ipswich, bringing fun and games to Sunday nights alongside me old mate Matt.

Get In Touch with Matt & Harry