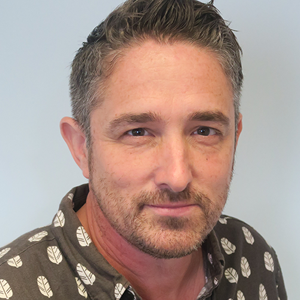 Win Cash With The Suffolk Sound

Need a helping hand with your bills?

Perhaps you'd simply like to to treat yourself, guilt free? Here's your chance!

If you can correctly guess our mystery Suffolk Sound, we'll be transferring the jackpot into your bank account.

You'll need to listen out on air throughout the day to hear the sound and competition entry lines open at 7:25am on Breakfast with Dom.

The jackpot grows by £10 each day that nobody guesses the sound correctly. We'll leave all the wrong guesses below to make things a little easier for you!

As with all Ipswich 102 competitions our standard terms and conditions apply, find them here. 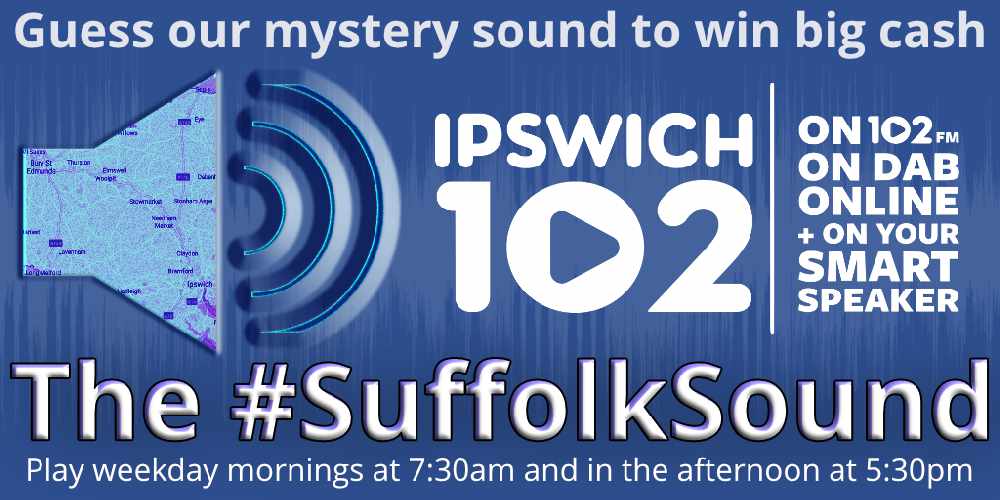 The Suffolk Sound on Ipswich 102, with The Hearing Care Centre: Award winning hearing care and earwax removal across Suffolk.